The new CBS office in Amsterdam is equipped with several custom-made furniture from ‘HEMLOCK- manufacture’. These furniture is originally engineered and manufactured by Hemlock, and then assembled on site. 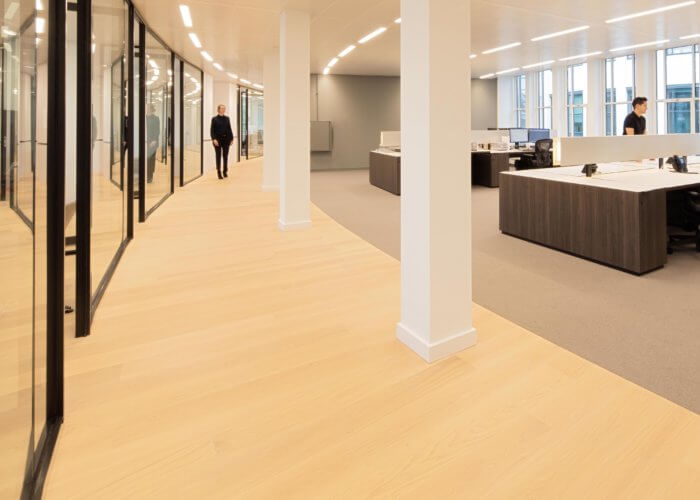 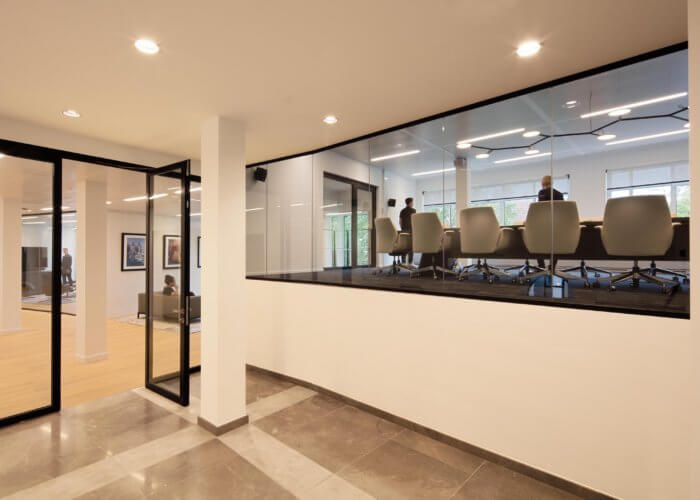 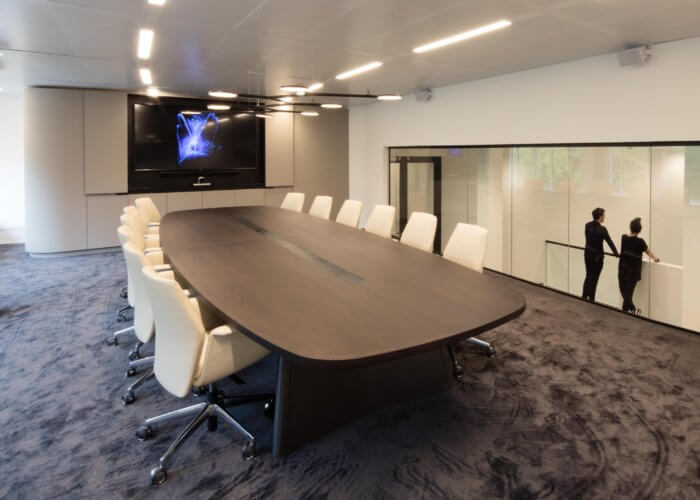 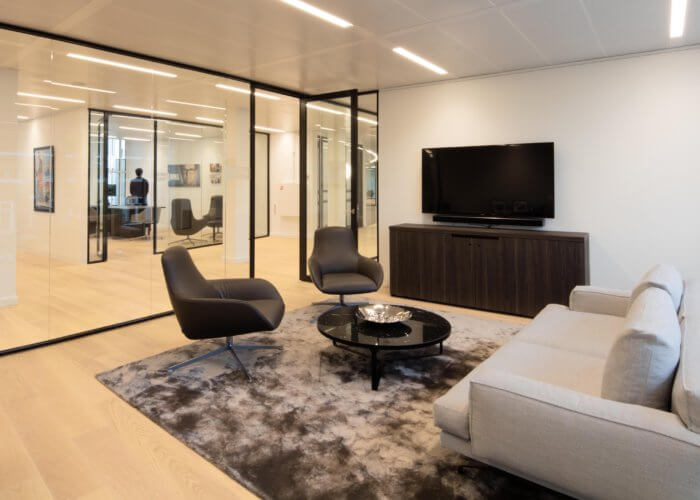 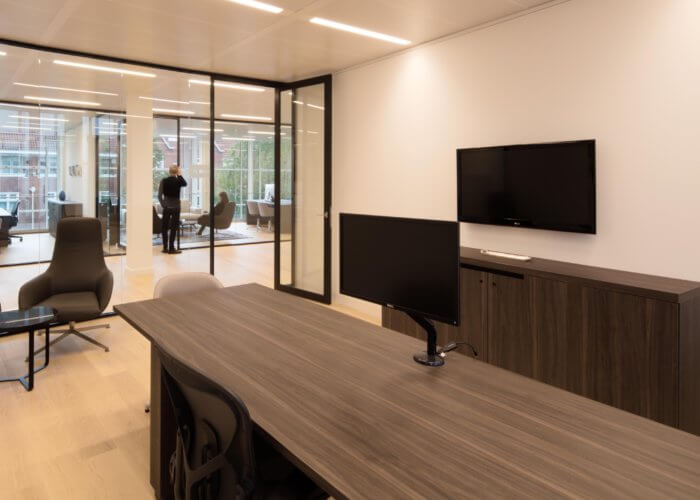 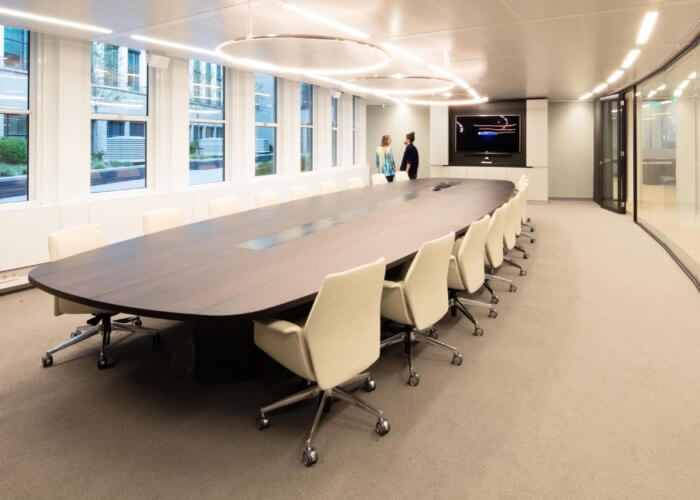 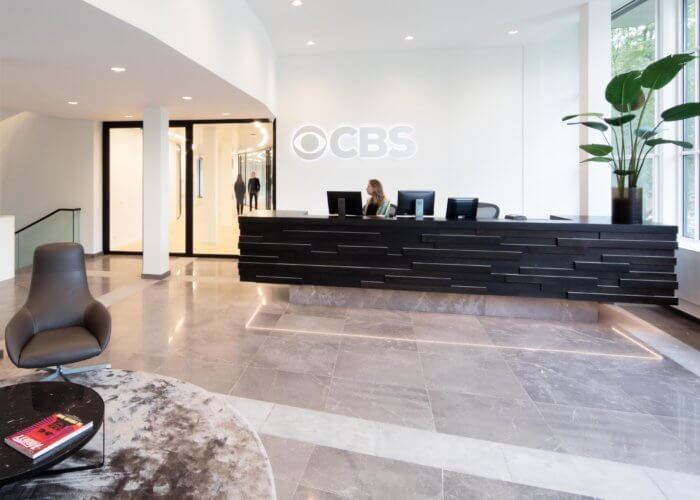 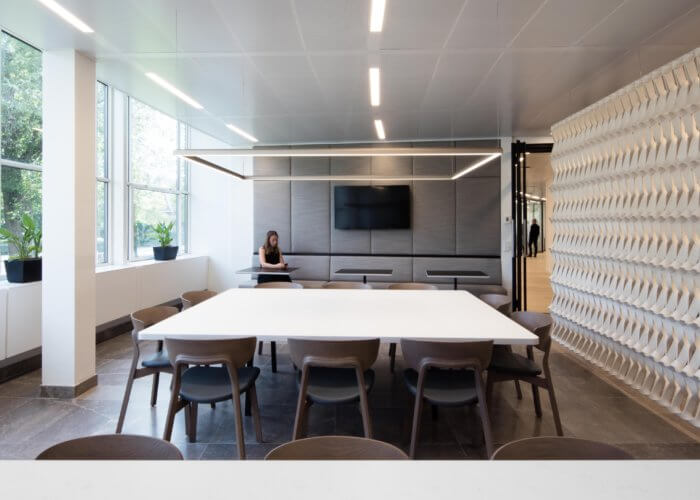 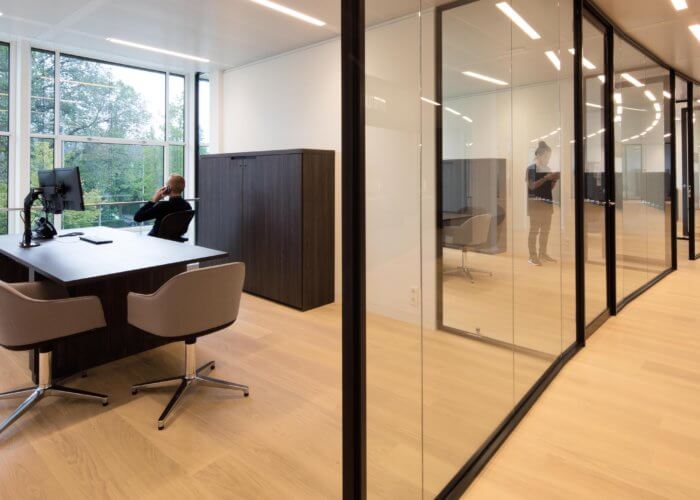 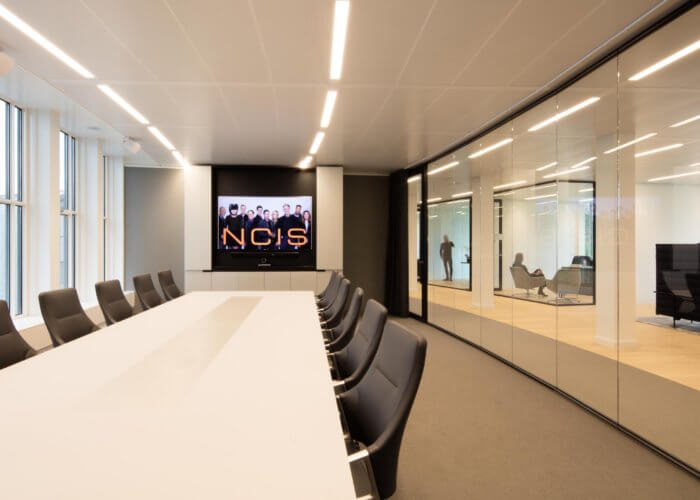 Back to overview Previous project Next project
We use cookies to improve the user experience and analysis of the website. These cookies do not store personal data.
Verbergen Accepteren